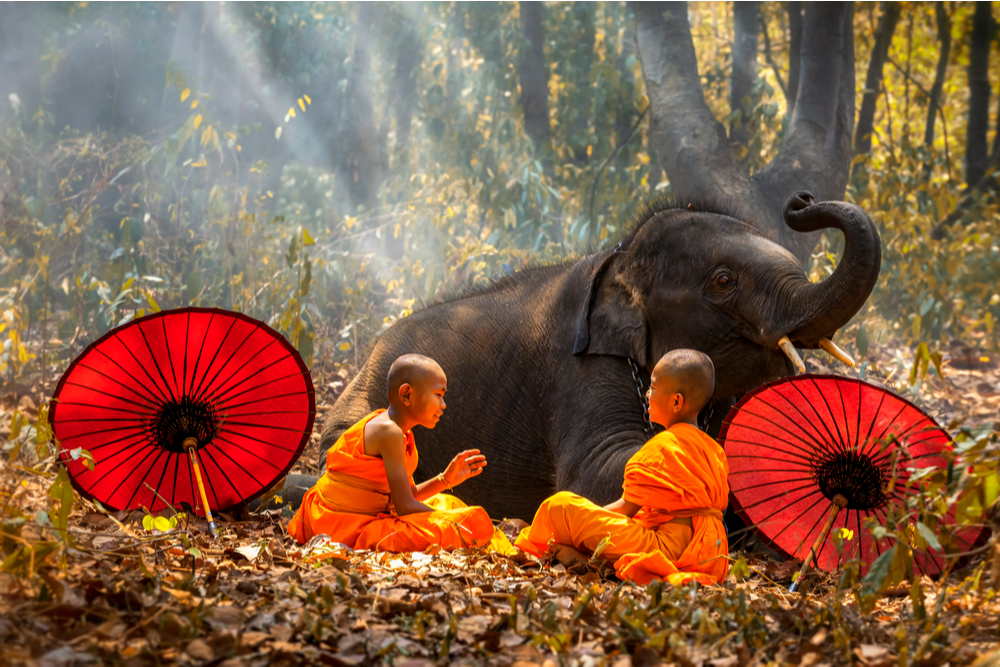 Nailing the Thailand and Phuket pronunciation

If you are planning on traveling to Thailand, you’re probably interested in getting the Thailand and Phuket pronunciation correct. The chances are you are pretty stoked about the holiday and you’ll be telling everyone you know of your trip. In doing so, there is nothing more embarrassing than getting a city or country’s pronunciation wrong. So with that said let’s outline the correct way to pronounce the cities you’ll be spending the majority of your time in. We’ll also provide a video to illustrate the correct pronunciation, being put into practice.

How to pronounce Thailand?

This one is pretty simple and if you get it wrong, chances are you are going to look pretty silly. So lets minimize that risk by making sure you aren’t including the ‘H’in your pronunciation. To get it right, you need to understand that the T is a ‘hard T’. Therefore, you basically bring it down into two words:

Thai (pronounce it TIE) and Land (pronounced in the same way you would LAND generally).

It’s as simple as that!

How to pronounce Phuket?

The pronunciation of Phuket follows a similar strategy. You again need be aware that the first letter is a hard P, and then split the word into two. So in this case to correctly pronounce phuket:

There you have it, POO-KET.

One final consideration. Because you will be likely embracing the best that Phuket has to offer, you’ll likely be considering journeying to the Phi Phi Island region, one of Phuket’s biggest attractions. This is a very popular location whose pronunciation trips a lot of people up. So let’s make sure you’ve got this one right as well.

Much like the Thailand appearance, glancing at Phi Phi Island in your travel guide means that you are likely wondering what role that H plays in the pronunciation. Well it’s very much like the Thai process, basically ignore the H:

There you have it

Now you are ready to boast to everyone about your trip without running the risk of messing up the Thailand, Phi Phi or Phuket pronunciations.

And if Phi Phi is indeed a keen point-of-interest, stop by in Phuket for a comfortable Simba Sea Trips boat tour to the Phi Phi Islands in the absence of the large crowds that you’ll normally encounter on board the boats of our competitors.