Is there Uber in Phuket? 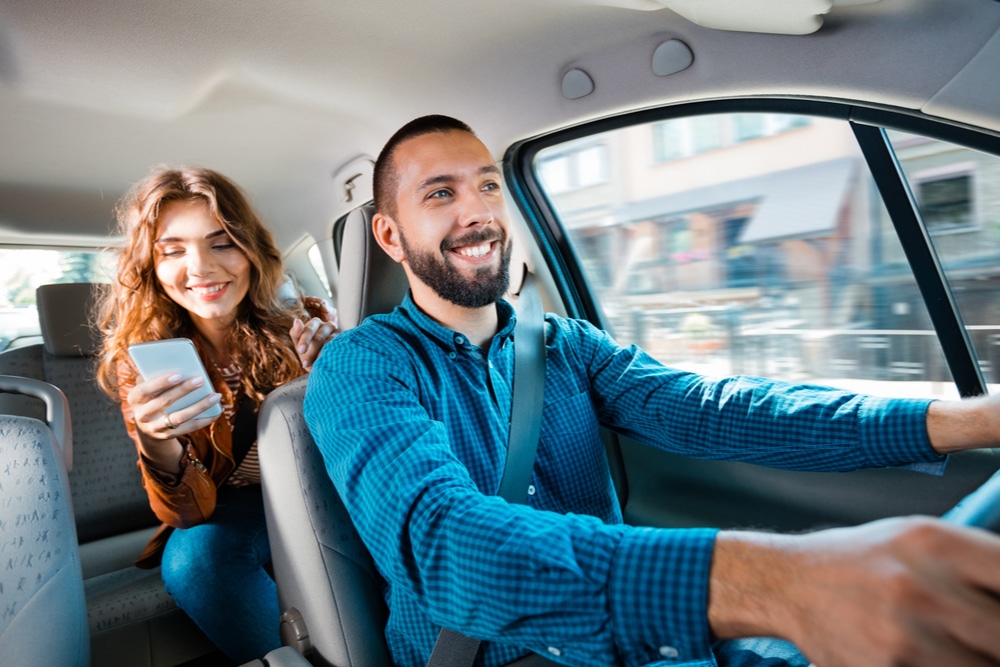 Is there Uber in Phuket?

Did you know that Uber in Phuket, Thailand ceased operations in March 2018 because it merged it’s with the ride-sharing service Grab? You got that right. The notice was issued by Uber in March, 26, stating that they will be merging their operation with Grab to make ride sharing in Thailand easier and all-over Southeast Asia.

The transition happened in April 8, 2018. So basically, the Uber services were moved over to the Grab Platform. So, is uber available in Phuket? If you are in Thailand and planning on using the Uber services, you need to make that taxi request from the Grab app. You are required to download the Grab app and create an account with them.

Grab is a free mobile app that works just like Uber. It enables one to book a taxi. And like Uber Phuket, you can select pick up location and also see the estimated cost from one point to the next. So, if you are wondering is Uber available in Phuket, much as there are other internationally recognized taxi apps, only Grab operates in Phuket.

Clients raised their concerns about Grab and Uber in Phuket. To respond to these concerns, the clients were told that their Uber account information and previous trips will still show on their accounts. What they won’t be seeing is any Uber vehicles in Thailand.

Grab and Uber agreed to work together giving the drivers and riders some time to allow for the smooth transition. The app promised to continue its operations for two weeks in order for their clients to sign up to Grab. They promised to run Uber Eats until end of May 2018 as their clients signed up for the GrabFood platform.

Two of the world’s largest riders, DiDi Chuxing and Uber, are backing Grab. SoftBank is also an additional investor. Other three companies also have a great stake in Grab.

What do you need to use Grab in Phuket?

A smartphone and the app are all you need so that you don’t have to rely on tuk tuks or other taxis. One thing you need to know as a tourist there is that the tuk tuk drivers have the reputation of overcharging tourists for short distances. Plus, if you want a better experience moving across the city, Grab is all you need. You will reduce your taxi cost fights and haggling by having Grab installed on your smartphone.

How to use Grab

Grab have 3 types of vehicles based on capacity and comfort. You can do saloon cars, limos as well as SUV limos. In Phuket, there are 30 of each of the three classes. They are mostly found around the island. However, you can still get more in Phuket town and Patong.

Even though uber in Phuket merged with Grab, the Grab app is still as easy to use as Uber was. So just chose the class you want and the nearest vehicles in the class you selected will be displayed. When the driver picks up your booking, all you need to do is to confirm your pick up collection and voila! Just like that, they will follow you to where you will be waiting for the ride.

The good thing about grab is that its just similar to uber Phuket. Usually, the cost is already decided by the meter when you order a ride. One thing that is advised especially if you are taking a limo is to negotiate the price based on what the app has showed. That said though, even if it varies, the price won’t be so much higher that what the app showed.

What are the other options you have to move around? There are lots of options besides Grab. If you really know what the regular taxis charge, you can get on top of things and bargain your way to getting the best prices. But are they worthy alternative options and most important are they safe modes of Phuket transport.

The other option is the tuk tuk. They are perfect for moving between short distances. Unfortunately, the terrain can make these three-legged vessels a bit dangerous.

Motorbikes come with similar dangers like tuk tuk especially when the traffic is high, which it usually is. But if you are an experienced rider, it can be loads of fun.

Buses on the other hand are as safe as they are anywhere. If you want a great one with air conditioning, hope on an orange or yellow one.

Much as there is no Uber in Phuket, other countries can still continue to use the Uber app where the service operates. It was just a merger in Thailand. Not the end of Uber for other markets globally. All in all, if you want to use the other options besides Grab, do your research on how much you expect to be charged.