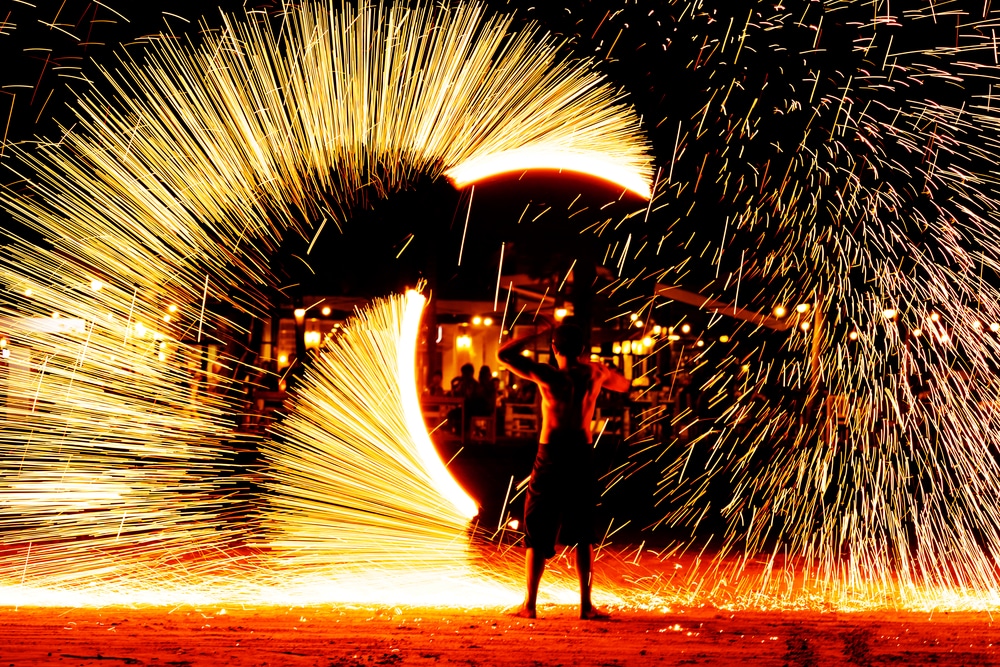 Phi Phi Island Nightlife – What to do?

If you have to have a good party when you are in Thailand, then Phi Phi Island nightlife will not disappoint you. This place is the life of the party. The island is on the southern side of Thailand. There are 6 islands here that make the larger Koh Phi Phi archipelago. Despite its small area, The Phi Phi Islands offer many things to do including the perfect beach side partying experience and night time entertainment in the whole of Southeast Asia.

The place is quite laid back, fun and not shady. At night, the Island usually comes to life… live music, fire shows, DJ’s, party games, Thai boxing, loads of tropical cocktails, and al fresco dance parties erupting in the evenings … you name it. Here you will find lots of bars and clubs, people sipping some beer on the shores, some guzzling cocktails as they watch the beautiful sunset.

Trust me, this place is loud, its lively, its energetic, it’s the place where people don’t sleep. All people come to do here is to party and let loose. That said, we have compiled this article for you so that when in Thailand, you don’t miss out on the Ko Phi Phi nightlife. Let’s dive in and Check out some of the best partying spots this side of the world. Have a blast. 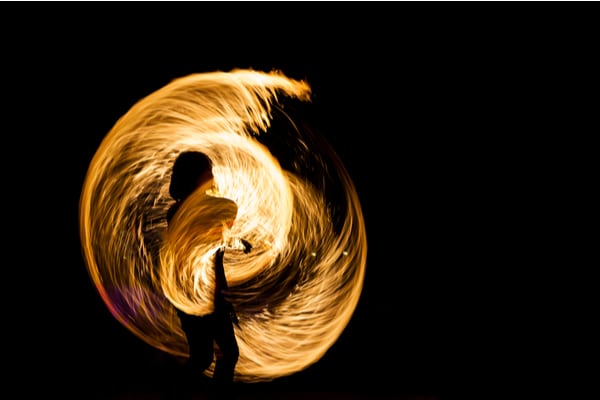 Before we dive in, let’s roughly look at how the place is. Basically, most places where you can drink, dance and enjoy the Phi Phi Island Nightlife are found in the central town of Ton Sai. Because the place was damaged by the Tsunami of 2004, when they were rebuilding, there were strict regulations that put a limit on the size of the new constructions. So, its for that reason that most structures are at most two floors high. There are less rooftop bars or big hotels here. That doesn’t mean that the building limitations limit the partying. Oh no! There are plenty of partying spots. Check them out…

If you want the Irish experience of the Ko Phi Phi nightlife, this dark green two stories drinking hole is where you should be. Yeah… its dark green for the obvious reasons. It’s a true Irish pub that offers 3-for-1 buckets and iced beer on tap right in the heart of the town.

Much as some of the drinks are a bit on the higher side, and the clientele is mostly foreign, the chances of meeting and mixing other backpackers are promising.

The place has TVs and a pool table. Seeing as it is two stories, you have the choice to grab a drink downstairs or grab a spot upstairs, chill and just watch as the partying unfolds outside. Major sporting events are shown here. And being Irish, Guinness is definitely served!

Established in 2001, this place is one of the most popular night spots in Tonsai Village. It has a mix of Thai hippie feel with some infusion of American alt rock scene. This bar hosts some of the best live band performances… be it rock, pop reggae… These musicians are versatile enough to play any style of music, until the earliest hours of the day, so long as the crowd is cheering and pumped.

People begin streaming in late… usually after midnight when they can down some stiff whiskey as they enjoy the blaring music of the beach side techno bars.

Much as this beach bar has officially advanced into a restaurant and some guest houses, it is advisable not to stay here… anyway at least if you are hoping to get a wink of sleep that is. The thing is, this is one of the maddest in action when it comes to Phi Phi Island Nightlife spots on the menu. The party don’t stop here. It goes on into the early hours as party people enjoy the appearance of the sun over the karst mountains before the last batch of party animals officially retire.

This place has a mix of open places covered in sand, seating with neon twinklers and fairly lights, and some bamboo and driftwood huts. Buckets of beer are the most popular drinks of choice. There are also dangerous fire shows, acrobatic shows and Full Moon Party courtesy of Koh Phangan.

Carlito’s is infamous for being the first and the oldest Ko Phi Phi nightlife partying spots. Dripping chairs from the eastern end of Ton Sai village into the sand in a mix of plastic tables and chairs this spot is covered with creeping vines and trees of the jungle.

At Carlito’s there are fantastic views of longtail boats crowding the harbour. So, people enjoy thus view as they sip more buckets and chilled Chang beers than you can imagine. They also have fire shows every night, and of course a big dance floor for those who like to party the night away. If you are sociable and love noisy parties, you will enjoy the vivacious atmosphere that Carlito’s has to offer.

Located in the village near to Jordan’s Irish Pub, the best way to describe this place is ‘Muay Thai with Margaritas.’ It is one of the longest-established and most famous Phi Phi Island Nightlife spots. Its rowdy evenings of Muay Thai boxing fame extend from US to the UK, Australia to New Zealand. This place explodes with chants and heckles as punches fly around. The pros demonstrate strength as well as a few fighting sessions.

Much as the bar is laid back, it gets rowdier as the night progresses. The main event is when drunk travellers are invited to the ring to fight against one another. Although it sometimes gets pretty wild and out of control, this style is unquestionably a unique form of entertainment.

You can also catch the game on the big screens, enjoy the music, play some pool. Drinks are a bit pricier here compared to other bars. With such unique entertainment that arouses the interests of people the world we over, its expected.

The above is just but a taste of the fun you can have. Trust me Phi Phi Island nightlife has lots more to offer. Enjoy! 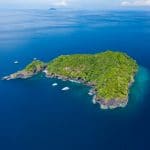 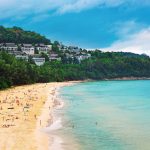 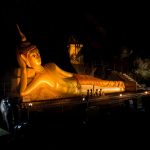 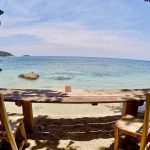 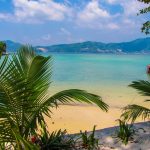 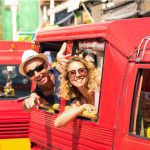