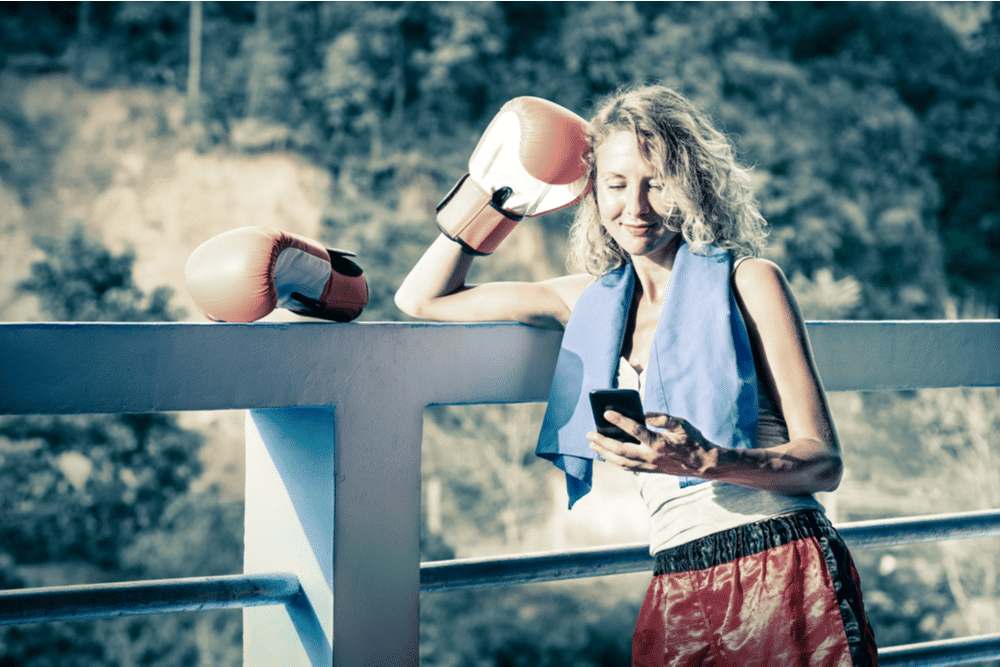 There are lots of Muay Thai Phuket training camps that have opened these days. Every camp is different based on what they offer and what form of training they focus on. So why all the craze about Muay Thai that makes thousands of people visit the Island every year?

Muay Thai is both a physical and mental form of art also known as the art of 8 limbs. It is an ancient form of martial art that has been practiced for centuries. That said, it has gained lots of popularity over the past decade making it a world-famous sport because of the eruption of Mixed Martial Arts and the UFC franchise. Thousands of people visit the island to learn these maneuvers and get fit while still enjoying some well-deserved beach time.

So after you’ve taken a spectacular Phi Phi boat tour or a boat tour to Phang Nga Bay, why not work off the laziness and check out one of the more reputable Muay Thai camps outlined below: Whether you are looking for some toughening up in the ring or just a fun way to shed some weight as you soak up the sun in Phuket, Muay Thai camps are well worth a visit. Most of them offer weekly as well as monthly programs. All you need to do is to choose one based on the kind of intensity of the workout that you are looking for.

Below is a guide on some of the best Muay Thai Camps in Phuket. You will find most of them are concentrated in the Southern part of the island. These camps have lots to offer. They do offer meals and accommodation and also train people in various levels of the Muay Thai art. So even if you are an advanced enthusiast, Phuket has got you covered.

If you are looking for a serious Mixed Martial Arts camp, then this is the training camp that is well suited for high-level athletes and advanced martial arts enthusiasts. This isn’t a camp where you just go in to learn a few moves. It’s one of the Thai Boxing camps that demands dedication. Their standing attracts visits from seasoned fighters from all over the world. It’s a camp for experts.

The camp is divided into weights and fitness sections. It receives around 250 to 400 trainees per month with English being the common language spoken here because of its international attendance. In Phuket Muay Thai Phuket camps like this one have high level trainers.

While here, you can also check out The Tiger Grill.

This camp, previously known as Rawai Muay Thai is located in the heart of Rawai village. It is one of the most sought after mixed martial arts camps. Here, you will get the opportunity to learn all levels of Muay Thai, from beginner to advanced levels. This camp also provides its visitors with fighting paraphernalia such as boxing gloves, hand wraps, shin guards, ankle guards, belly pads, and kick pads.

The camp has 15 air conditioned bungalows as well as 5 dorm-like rooms opposite the boxing rings. Besides the four boxing rings, it also has other facilities such as an in-house cardio gym, weights section as well as enough kick and punch bags to release steam on. So if you are looking for a Muay Thai camp in Phuket, while sampling some out, make sure this one is on your list. This is because all its trainers are veterans who can boast of having participated in over 100 fights. Foreigners can also get a Thai Education Visa through them if they are looking to train long-term.

Now this gym is the perfect mixture of traditional Muay Thai training and western standards when it comes to the accommodation, service rendered, as well as food and the facilities. Some of these facilities include weight sections, a swimming pool, and a yoga studio. This particular Muay Thai Phuket camp can also organize private lessons on request. Some of the well renowned fighters you will find here are Ganchai Fairtex and Petchmai.

This one has been around for over 25 years. Apparently, it is the first ever Muay Thai camp in Phuket. The students who pass through here fight all over Thailand as well as globally. As expected, the camp has highly experienced trainers. Whether it’s serious training in the hopes of taking part in a fighting competition or just shedding a little weight, you will be catered for here.

The camp hosts Friday night fights that are exhilarating to watch. You will get value for money here.

Sinbi Muay Thai Training Camp is one of the other Muay Thai Camps in Phuket that have state-of-the-art facilities as well as experienced trainers, some of these fighters have participated in international matches. One thing that makes it the perfect go-to in Phuket is the fact that it is just a few minutes away from the infamous Nai Harn beach.

Still wondering which Phuket Muay Thai gym will be suitable for you? Book one test class and get a feel of what one has to offer before making a long-term commitment.